Fondazione Giannino Bassetti (FGB) is a non-profit Civil Society Organisation (CSO) founded in 1994. Since its inception, FGB has promoted responsibility in innovation within technosciences, entrepreneurship and governance, acting as a pioneer and fostering the concept and the practice of RRI. Its founder and President, Piero Bassetti, is one of the key names on RRI and has been interviewed for the “International Handbook on Responsible Innovation A Global Resource”, edited by René von Schomberg and Jonathan Hankins in 2019, which already is considered a milestone on this topic. 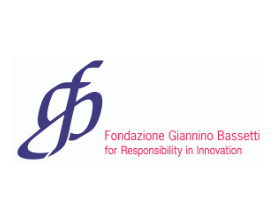 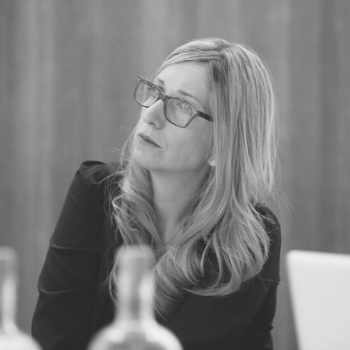 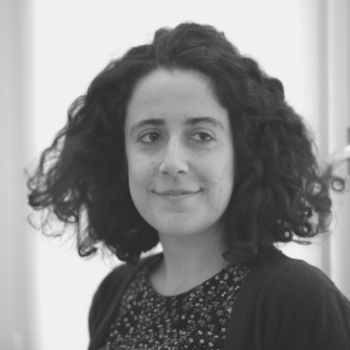 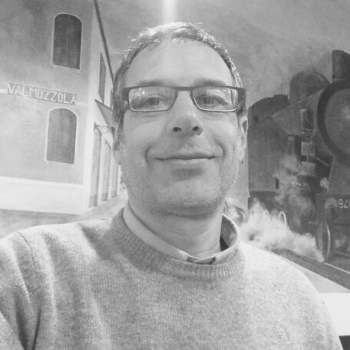