MOSAIC's partners Stickydot, Université Gustave Eiffel and ERRIN were present, with Marzia Mazzonetto (Stickydot) and Douglas Robinson (UGE) presenting the project and its ongoing efforts to foster co-creation pathways for quadruple helix stakeholder engagement in the EU's Mission on climate-neutral and smart cities.

It was an excellent opportunity to come together with other actors in citizen engagement and the Mission context, including Mission Manager Matthew Baldwin and city representatives including Turku, Eindhoven, Rouen and Budapest. Marzia Mazzonetto emphasised some key takeaways from the workshop:

MOSAIC looks forward to the coming announcement of the first cities selected under the Mission. 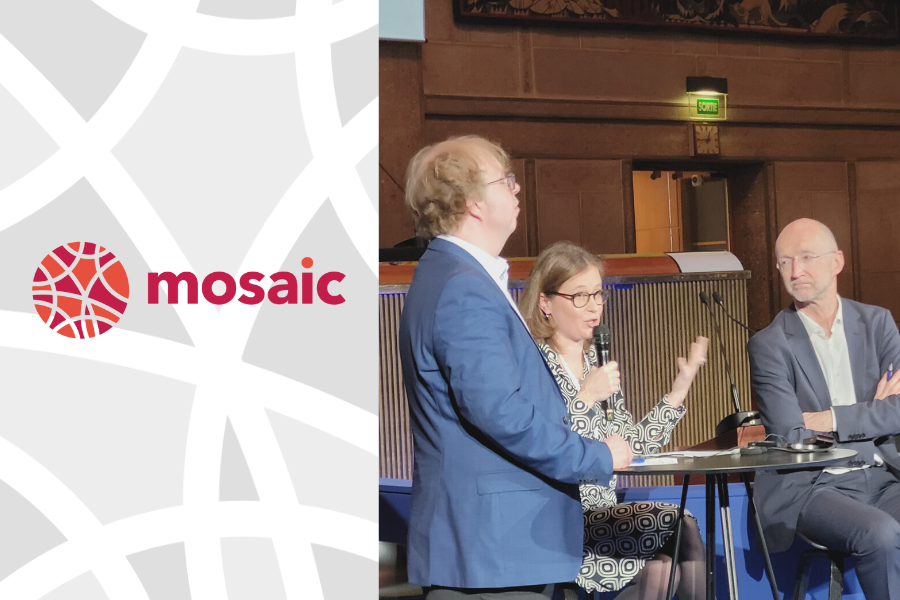