The European Commission has revealed that 377 cities submitted an Expression of Interest to the Horizon Europe Mission for climate-neutral and smart cities, which closed on 31 January.

Matthew Baldwin, Manager of the Cities Mission said: 'It is going to be a momentous challenge but we will tackle it together. Action against climate change is urgent and citizens deserve the co-benefits of these actions: less air pollution, noise, road congestion and fewer deaths. We want thriving livable cities to regenerate our planet. We will now begin a careful and rigorous process to select the 100 cities with independent experts.'

MOSAIC is working with the 16 cities and regions in its Community of Practice and ran one-to-one meetings for 8 of them, including explicit support in preparing their applications. MOSAIC looks forward to the results of the first selection of cities in Spring 2022 and supporting cities in its Community of Practice as they kick-start co-creation activities within the Mission. 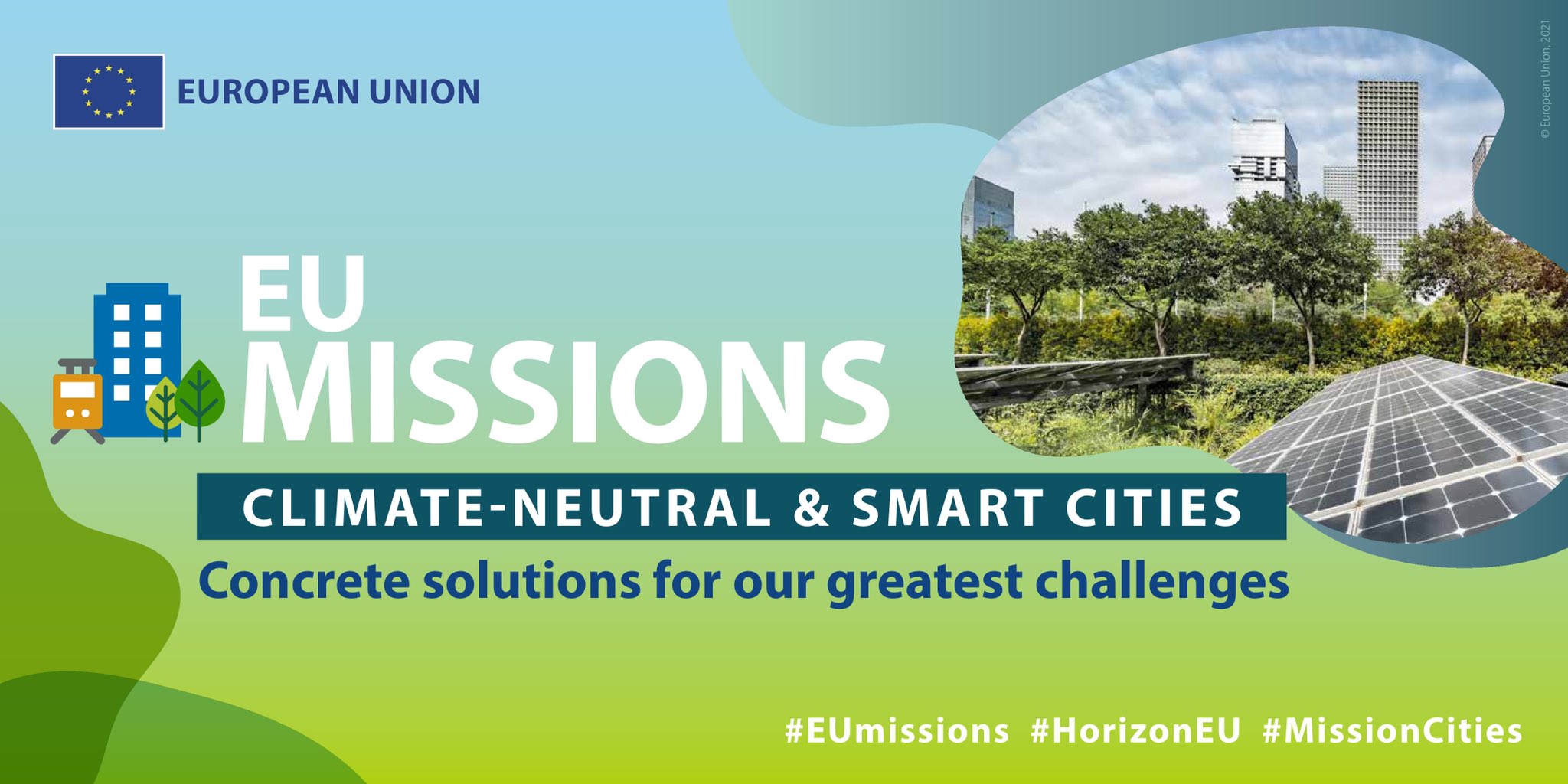